5 Things Your Dog Would Say If He Could Talk 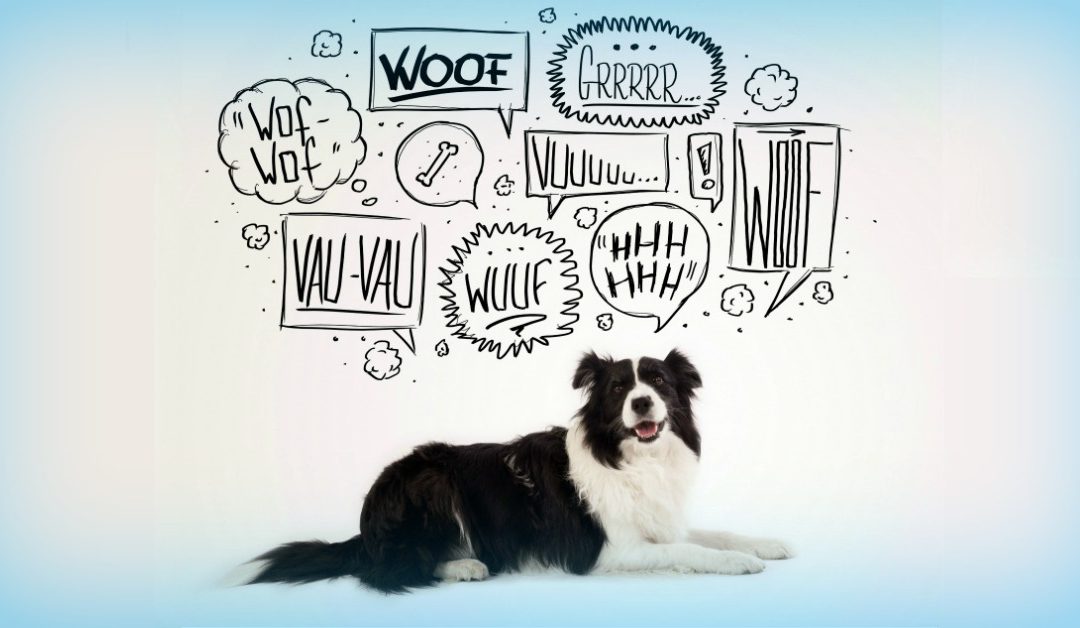 Wouldn’t it be great to talk to your dog?

I mean, how cool would it be to know exactly what he was thinking, and have him be able to tell you just what he wanted, not to mention having some nice conversations together.

What if I told you that I know exactly what your dog would say if he were able to talk to you? Well I do. I know what your dog is thinking and what he would tell you if you could talk. It’s one of my powers as a dog behavior dude.

So do you want me to tell you?

Of course you do! So here are the top 5 things your pooch would say to you if he could talk.

Don’t get mad that your dog pulls on leash initially. Walking a slow, straight-lined pace goes against everything dog.

Your dog has the ability to run much farther and faster than you (especially if you’ve got a young, athletic pooch). We just assume that dogs should be happy walking at our pathetic pace, when in reality they want to sprint.

They’re also getting lured all over the place by their noses, which are taking in all kinds of amazing smells. Just think if you were walking and saw hundred dollar bills on the ground every so often. Would you stop? Would you go investigate?

Hell yeah you would. And your dog is scent driven like you are visually driven.

The good news is that dogs will learn to tolerate our sloth-like walking and even resist all those powerful scents wafting in their nostrils. It just takes some training and time.

So don’t get mad at your dog for pulling, he’s just being a dog. Instead look at him with understanding and get training.

As humans our main form of communication is verbal, while your dog prefers non-verbal communication (yes, even that barky Yorkie). We talk so much that our dogs have be trained to ignore us because we gab all the time and only a very few things that we say are actually directed towards them.

So they tend to tune us out. We talk so much that it just becomes background noise that goes on continually. “Wah-wah-wah. Wah-wah. Wah-wah-wah-wah.” And because we’re talking to all kind of people (and even ourselves) our dog’s have learned to not pay attention to it all.

That’s why I believe the less you speak, the more you will communicate.

[spp-tweet tweet=”The less you speak, the more you will communicate.”]

Don’t get me wrong, I have long conversations with my dog, but I’m not really trying to get her to do anything, just filling her in on my day. When I want to get something across to her I communicate less like a human and more like a dog: eye contact, body language and physical space.

Think about it, how many times a day do you say the word “no?” I have 2 almost nine-year-olds – I say “no” a million times a day. How is my dog supposed to know the first 49 times it wasn’t for her but 50 is all hers?

Try to keep your verbal cues and corrections short and without the confusion of a lot of other talk with your dog and you’ll find he listens much more.

Whenever your dog does something wrong or gets into some trouble at home you have to remember that dogs will usually act like dogs. Just because you’ve invited your dog to come and live in your very strange human world, it doesn’t mean that he’s just magically going to know how to behave in it.

He doesn’t understand why he can’t just pee in the corner, or why you don’t like it when he chews on what he sees as a chew toy but you see as the carpet. He doesn’t that you’re not supposed to jump up and give visitors a big hug when they come over, or why you get all pissy when he alerts you when that weird guy in that bizarre uniform comes up to the house with those letters.

So don’t get mad at your dog. Instead look to yourself.

Your dog will always default to acting like a dog UNLESS you teach him how to be a dog in your human world. It’s up to you – he can’t figure it out on his own. He needs you to teach him about all our weird customs and preferences.

If you do, I bet he’ll be happy to follow the rules – even if he doesn’t really understand why he can only chew on the stuff that came labeled with these strange marking on it: “D-O-G T-O-Y”

It doesn’t matter what you want to do – if your can come, he’s happy and fired up to do it like it’s the best thing he’s ever heard.

Going to walk the kids to school – you dog say “Awesome, let’s go!”

Need to go to the bank and take your dog for a ride with you – “Woohoo!! It’s my lucky day!”

Spending the night binge watching Netflix – “Move over, I’m in for 9 hours!”

Dog’s love the simple pleasure of life and for the most part don’t care what you do, as long as they can be there with you (a rectal exam at the vet might be the one exception).

So don’t feel like you have to go all out or get fancy. Just spend time with your dog doing anything and he’ll feel like the luckiest dog on the planet. 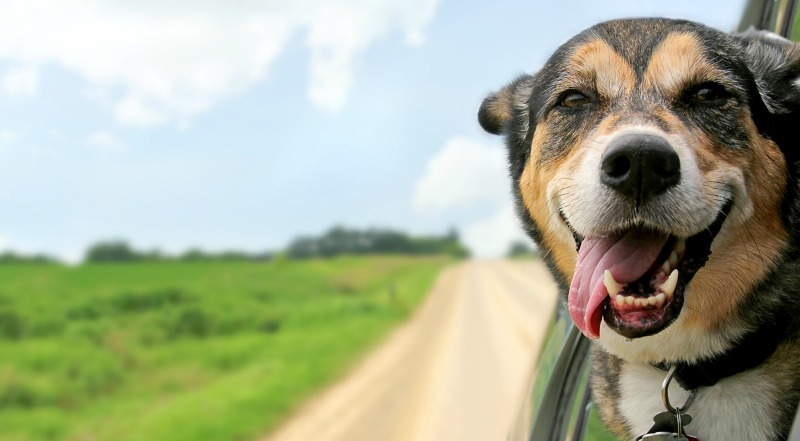 You are awesome. In fact you’re the most important person on Earth.

We tend to cast so much judgement on ourselves and are always our own worst critics. The great thing about having a dog is you can balance that by realizing how your best critic (your dog) feels about you.

Your dog doesn’t care how many zero’s are in your paycheck. He doesn’t measure your worth by how many cool friends hang out with you. And he could care less if you’ve put on a few pounds the last few months.

He see’s you for what you really are: pure awesomeness.

If you make a mistake, he forgives you. If you forgot something, it’s no big deal. If you don’t feel pretty or handsome, he politely disagrees.

You’re awesome and he knows it and shows it.

Listen to him. He’s right.

There you go. Just some of the things your dog wanted me to tell you. Now go out and chase some squirrels together.