Is it really possible to have a career you love, doing a job you can’t wait to jump out of bed and go to?

Considering you spend most of your waking adult life at work, it’s actually critical that you spend that time enjoying yourself and not just counting down the seconds until the weekend. Too many people mistakenly think that disliking your job is just a fact of life that can’t be changed, so they settle for less than they want and deserve.

It doesn’t have to be that way. You can love your job and look forward to every day of the week – even Monday! Through the stories of his life, Fernando Camacho shares his journey to finding his dream job and how you can find yours as well. Along the way, you’ll discover some powerful lessons that will not only enable you to improve your professional situation, but also supercharge every aspect of your life.

Don’t delay your happiness until retirement; don’t assume you can’t have a more rewarding job and don’t let others limit your possibilities. This is your life – the only one you get – let’s make it amazing! 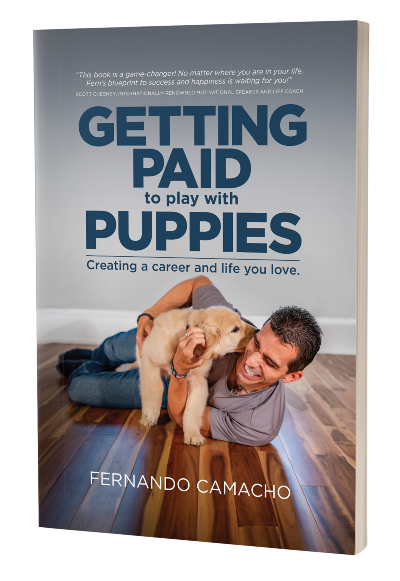 The puppy period is the most important time in a dog’s life. Things you do now, or neglect to do, will have a long term effect on your dog’s adult behavior. That’s why it’s critical that you understand exactly what you need to be doing now so that you’ll have a happy, well adjusted adult dog well into the future.

This book is your guide to creating the happy, well behaved dog of your dreams. You’ll learn exactly how to address all the common puppy challenges and take the simple actions that will enable your puppy to grow up into a dog you will be proud of. Everything from house training to socialization, nipping to chewing, and exercise to nutrition is laid out in an easy to understand and obtainable way.

Although there’s no shortcut through the puppy period, if you just take care of certain things now, you can get through it with your sanity and your furniture intact – and have a lot of fun with your furry new addition along the way.

If you’re involved in dog rescue at a shelter or private rescue organization as a volunteer or in a paid position this book is for you. Too many dedicated people give so much of their time and energy to helping dogs in need, however don’t have enough information to truly maximize their efforts. It is critical to get educated on the best way to help the dogs in your care so that you can ensure they find their forever homes and stay there. Things you do or fail to do can have life or death implication on the dogs you work with. In fact the lives of many dogs are compromised by well meaning but unknowing volunteers.

This book will help you better understand the dogs you work with and learn how to get the best out them, as well as give you the tools to find them that perfect home as quickly as possible. You’ll learn how to read dogs and understand dog communication so that you know what dogs are feeling and can better predict behavior. You’ll see exactly how you can treat some of the more common (and serious) problem behaviors shelter dogs have such as anxiety and aggression.

The book also covers how to best use your limited time with the dogs, so that you’re moving them toward the ultimate goal of adoption with everything you do. You’ll also learn some ways to get your rescue organization or shelter running better and how you can utilize modern tools to get dogs more exposure, in the public eye more often and shown in the best light possible. This book is your complete guide to supercharging your rescue efforts. 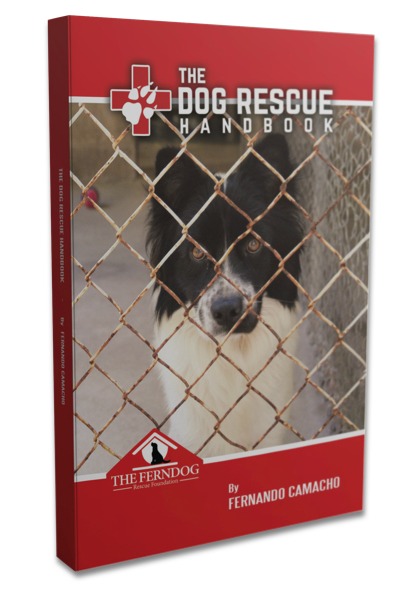 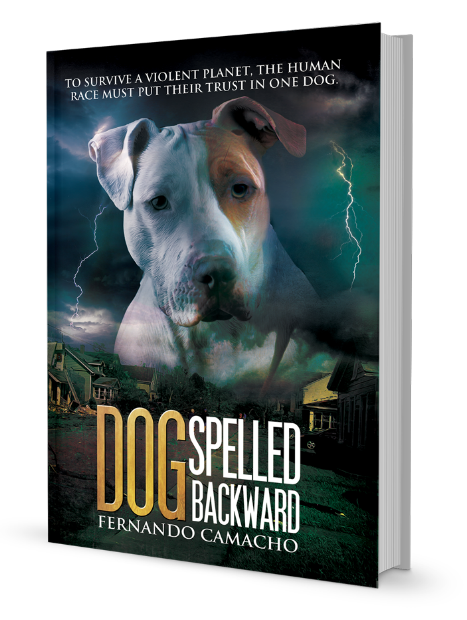 For years the human race has abused the Earth, raping its land and killing its creatures. In our haste for development and discovery, we continually ignore the impact of our greed. Despite our knowledge of the repercussions that our actions have on the planet, we still continue to destroy it. Now, it seems, the planet has finally decided to fight back. Natural disasters ravage the world, while people scramble to save themselves.

On the day the terror strikes New Jersey, Ryan finds a strange dog on his doorstep. The dog looks like an average stray, but Ryan soon learns that this is no ordinary canine. Guided by this extraordinary dog, Ryan travels across the countryside, surviving everything from raging fires to explosive earthquakes. Along the way, he is joined by other survivors, and together they are witnesses to the evils and injustices of man.

To stay alive, Ryan must not only put his faith in this unique dog, but in himself as well. Soon, Ryan realizes that he’s not only fighting for his own survival, but the survival of all mankind.